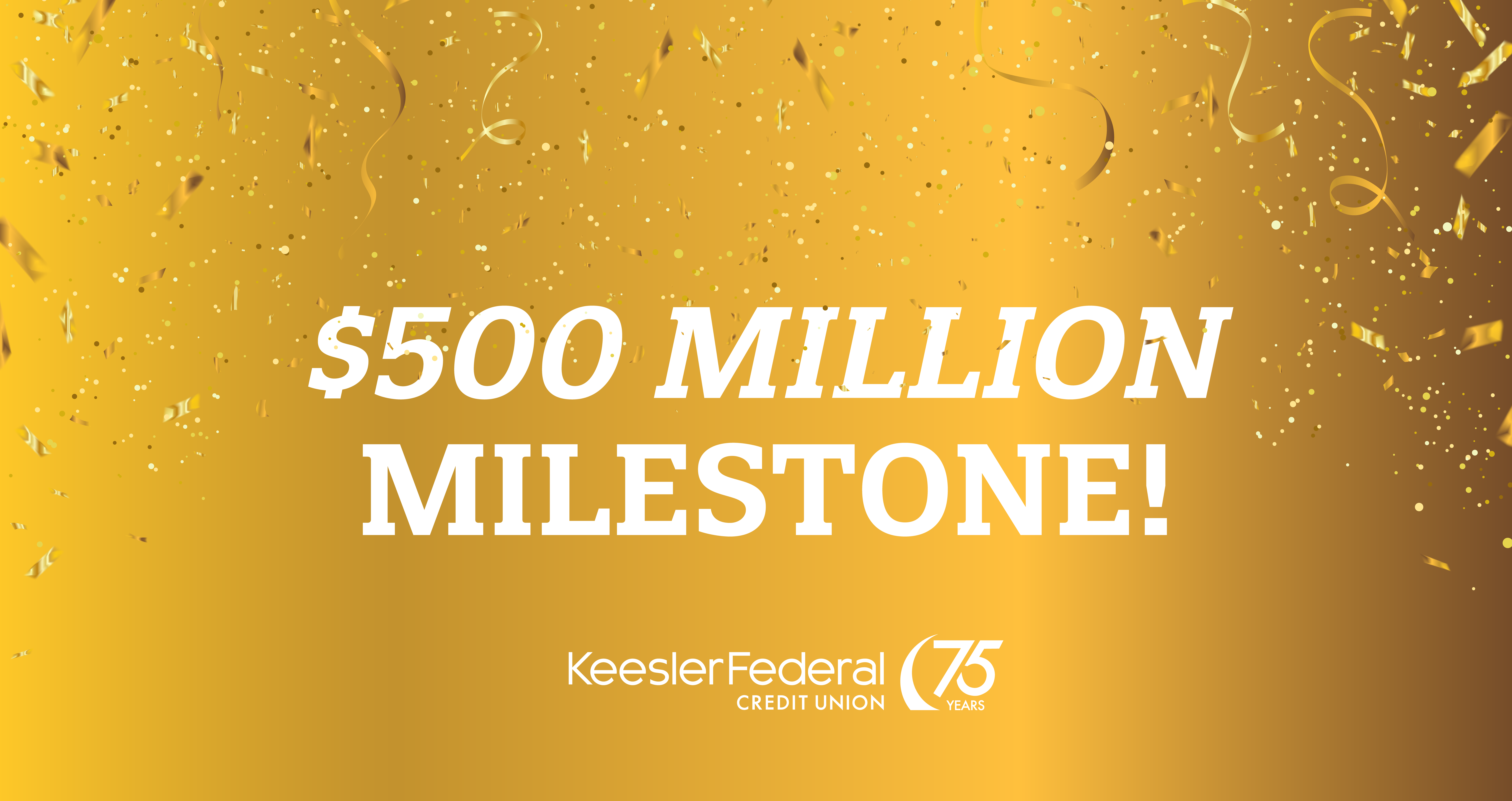 “This is the most important ratio there is for a credit union. I am proud to say that we are nearly double the industry standard, which means we are financially solid and that our members’ funds are safe,” said Andy Swoger, Keesler Federal President and CEO.

“A recession is imminent, which makes our high level of net worth more important than ever. We plan to keep our net worth ratio at this elevated level. You never know what is going to happen. We believe this recession will be a soft landing, but we are well positioned for anything.”

Impressively, Keesler Federal’s net worth ratio has remained significantly above the industry’s average while offering best-in-class products and services.

“The key is to be laser-focused on what our members want and need,” stated Swoger.

Another success indicator is that Keesler Federal’s loan growth remains strong without negatively impacting loan quality. In June, the credit union originated $192 million in new loans, compared to $30 million in new loans for the same month six years earlier. Swoger attributes this to a very loyal membership base.

Swoger concludes, “Keesler Federal Credit Union is a not-for-profit financial cooperative. Our priority is to serve our members, not to make a profit.”

About Keesler Federal
Established in 1947, Keesler Federal is a dynamic, stable, financially strong credit union dedicated to building a better community, one member, one relationship, one financial solution at a time. With over $4.3 billion in assets and $1 billion in new loans annually, Keesler Federal is the largest Mississippi-based credit union and the 80th largest nationally. The not-for-profit financial cooperative is owned by its more than 300,000 members worldwide and has 39 locations throughout the Mississippi Gulf Coast, Jackson, Hattiesburg, Mobile, and greater New Orleans markets. Keesler Federal proudly serves the financial needs of people from all walks of life, and membership is widely available to thousands who live, work, worship, or attend school in these areas.